Resource Library › Articles › There is No Longer Jew or Gentile?

There is No Longer Jew or Gentile?

When we say there is “no longer Jew or Gentile” we are quoting scripture but often misrepresenting God’s heart. 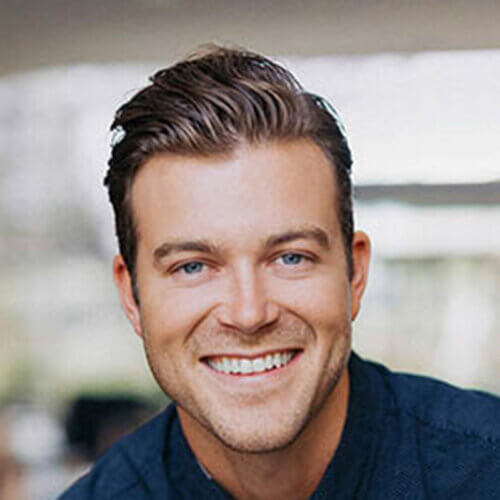 The distinction between Jew and Gentile is a commonly forgotten, neglected, or misunderstood concept. We tend to think of this distinction as something done away with in the new covenant. But is this what the Bible truly claims?

Galatians 3:27-28 states that “… all who have been united with Messiah in baptism have put on Messiah, like putting on new clothes. There is no longer Jew or Gentile…”

Well, there you have it! The new covenant has collapsed the distinction between Jew and Gentile. But we must be careful to read the whole verse:

“There is no longer Jew or Gentile, no longer slave or free, no longer male and female. For you are all one in Messiah Jesus.”

Therefore, we must reason that either the new covenant has broken the distinction between Jew/Gentile and Male/Female, or they both remain intact.

In Ephesians 2, Paul mentions the same Jew/Gentile distinction about the social and spiritual dividing wall between the two people groups. He states:

“For He (Jesus) Himself is our peace, who has made both (Jew/Gentiles) one, and has broken down the middle wall of separation… so as to create in Himself one new man from the two.” (Ephesians 2:14-16 )

If we are to assert that God’s idea of the Ephesians 2 “one new man” means a Jew or Gentile acquires a new “amorphous” distinction upon salvation, that would ALSO mean a man or woman receives a new genderless distinction as well.

Our understanding of Paul’s letter to the Ephesians is that the “one new man” refers to a new spiritual union of equality before God, made up of Jews and Gentiles.﻿ The distinction remains, but a new unity exists between the two that didn’t exist before.

In the same way, when a man and woman enter into marriage (a new covenant), the Bible says they become “one flesh.” (Genesis 2:24, Matthew 19:5 & Ephesians 5:31) Becoming “one flesh” doesn’t mean the distinction as male and female is erased or no longer necessary. Any married person can attest to this. Although the male and female distinction remains intact, a new fellowship, partnership, and unity can begin.

The new covenant that Jesus came to usher in was one between Jews and Gentiles and the God of Israel. The distinction between Jew and Gentile remains, but a new level of fellowship, partnership, and unity can begin.﻿﻿﻿

God designed the Church to be a unified marriage between Jew and Gentile. His intent was that both parties be submitted to Him, serving one another, and participating in a divine relationship of mutual dependence, mutual humbling, and mutual blessing.

It is often said about marriage, “We are better together!” The same rings true for the spiritual union between Jews and Gentiles!