Our Innocent Teaching of Contempt

Is there "triumphalism" in modern Christian theology towards the Jewish people? 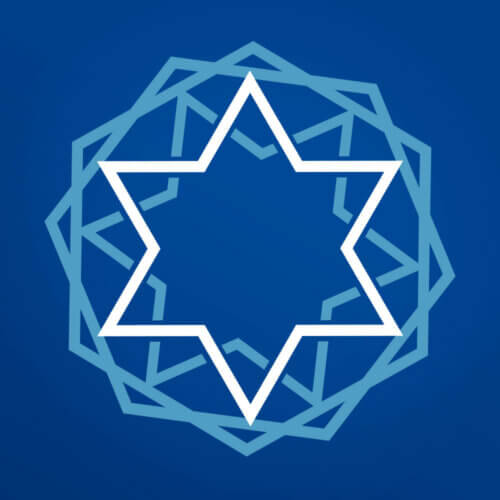 One of God’s great gifts to Jewish-Christian relations was in the form of a Frenchman named Jules Isaac. Jules was a key contributor to the Catholic Church’s groundbreaking Nostra Aetate, which reshaped the Church’s relationship with the Jewish people following the Holocaust in 1965.

In 1964, he wrote a book called The Teaching of Contempt: Christian Roots of Anti-Semitism. His thesis was that the Jewish people are held in contempt by the Church for killing Jesus (deicide). This contempt, therefore, led to centuries of persecution, antisemitism and violence against the Jewish people. It also led to the unchallenged acceptance of Replacement Theology as core Church belief.

Over time, the “operating system” in Christian theology became shaped by this contemptuous point of view. It was believed that the gentile church had been open to what God did through Jesus, while the Jewish people were/are still “blinded” to this great truth.

Dr. Stuart Dauerman, a leading Messianic Jewish scholar, calls this theological “triumphalism.” And though we have disavowed the unbiblical, unhealthy theology that the Church has replaced Israel as God’s redemptive people, it is much harder to detect and uproot the habits and reflexes in our thinking and feeling that were shaped by 2,000 years of this belief. But how do we see this today in the real world?

I’ve seen well-meaning Christians’ reflexes when Jewish followers of Jesus state they still eat kosher, or observe the Jewish holidays. “Why?” is typically their surprised disposition, followed by a “you’re free in Christ!”

Or consider how quickly Christian end-times theology can hurtfully paint Israel and the Jewish people as obtuse pawns in God’s plan to bring Jesus back and deliver Christians from our enemies. Every political action in the Middle East can been seen through the lens of “getting Jesus to come back” instead of seeing the Jewish people themselves as immeasurably loved and valued by God (Romans 9:4).

Jewish outreach can take a similar, uncomfortable turn. I have become more aware of my own language when speaking of the importance of sharing the Good News with the Jewish people. How would I feel if someone prioritized sharing something good with me, but mainly to check a box so God could bless them, or trigger a world revival seemingly promised in the Scriptures? (Romans 11:15)

Each of these are examples of how Christians have inherited a strong amount of contempt in our theology related to the Jewish people. Though we may have mentally rejected these teachings, the innocent leftover of thoughts and feelings are still alive in the soil of our Christian histories.

One of the greatest pieces of advice Tabatha and I have received in marriage counseling is to “hunt the bad guy” together. Instead of trying to win arguments against one another, or root out the “issues” in our spouse, you simply choose to believe that together you are “hunting the bad guy” – or the issue that’s causing conflict in your relationship.

I want to encourage you to start this same journey in your heart as it relates to Israel and the Jewish people. Invite the Holy Spirit to stand shoulder-to-shoulder with you, then both of you can “hunt the bad guy” that might still be hidden in your habits and feelings towards Israel or the Jewish people. As you do, I’m confident you will begin to gain a heart like Paul’s for his people (Romans 9:2-3).

The Rising Tide of Christian Anti-Semitism